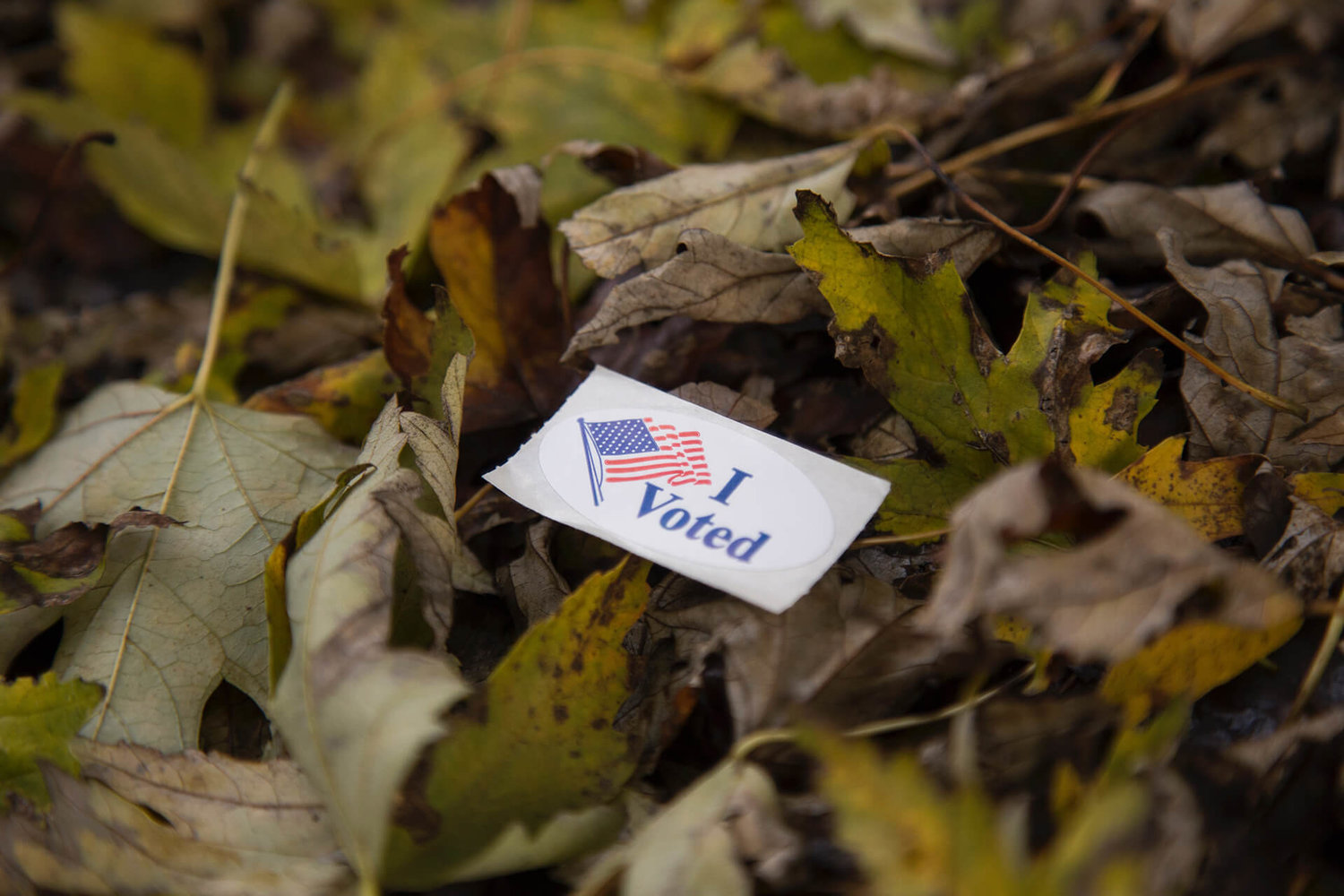 Day 1 - What is the Electoral College?

With our recent Midterm elections, my mind has increasingly gone back to how U.S. elections work and how little I actually understand what is going on in the election process. And what I specifically mean here is the Electoral College (EC).

While I know that the midterms do not make use of the electoral college and actually use popular vote, the idea of the Electoral College has always been a mystery to me. Kind of important to understand since this is how we elect our President.

While the Electoral College might sound like a physical place, you would be wrong to believe so. It is actually a process that was set up by our founding fathers that acted as a compromise vote for the President between the national popular vote and Congress.

The EC seems a little convoluted at first so I'm going to try to break it down into steps:

Turns out though, the winning Electors don't actually have to vote for the candidates that they were chosen for. While this has rarely ever happened, and the electors could face fines or disqualification if done so, it is still a possibility.

To avoid this from happening, electors are usually bound by either state pledges or part pledges so that they vote for who they were chosen for.

To put some numbers to all this:

So as a general note, when you vote in November for your respective Presidential candidate, you are actually voting for the electors that are in favor of that candidate.

After the election, your governor prepares a document called the Certificate of Ascertainment, which lists the Presidential candidates, their electors, and the winning candidate with the names of the winning electors.

This Certificate of Ascertainment is then sent to Congress and the National Archives for record keeping purposes.

The electors then meet in all their respective states in December on some weird date (first Monday after the second Wednesday...but why). At that meeting, they go to the polls and vote for their Presidential and Vice Presidential candidates.

These votes are recorded on what is called a Certificate of Vote, which is then sent to Congress and the National Archives for record keeping purposes.

The electoral votes are then counted on January 6th in a joint session at Congress, with the Vice President announcing the winner. The President-elect is then sworn into office on January 20th.

Day 2 - What Is The Electoral College? How It Works And Why It Matters

Instead of covering what I literally just wrote about all over again, let's look at what this article provides on top of the general need-to-knows.

Where do all the Electoral Votes Come From?

For example, to break down the last Presidential election - 2016 - in terms of electoral votes:

How Are Electors Chosen?

The actual electors are usually chosen at the political parties state conventions and are generally state officials or people with strong ties to the candidate (which is why there is a rarely a case where the elector doesn't cast in favor of the opposing candidate).

About half the states in America do require their electors to vote for whichever candidate won the popular vote, but the other half let their electors choose at will.

What if There is a Tie?

In the case where there is no majority winner, the top 3 Presidential candidates are sent to the House of Reps who are allocated one vote per state. As always, majority rules. For the VP, the process is the same, though this happens in the Senate.

Winning the Popular Vote Does Not Mean Becoming the President

Because of the EC, candidates that win the popular vote can still lose. Point in case, the Presidential election in 2000 between Bush and Gore. That's why when Presidential candidates begin their campaigns, they focus on states with higher elector counts since those are what really matter.

In the end, the Presidential election in the United States is an indirect election, where popular vote does not always win. Apparently, it's supposed to ensure the rights of smaller states, but in my limited knowledge of this area, that seems a little counter-intuitive.

For example, the least populated states get the smallest number of elector votes - D.C., Vermont, Wyoming, and Alaska all only get 3 electoral votes. And then there is California that gets 55 votes.

Day 3 - How Does The Electoral College Work, And Is It Fair?

To further clarify and expound of the above statement at the end of the last article, I want to make a distinction between the two types of voting - popular and electoral:

This is an easily overlooked, slightly confusing, and generally ignored area of our American voting system.

As of now, Maine and Nebraska are the two outliers when it comes to the electoral college - meaning they don't have a winner-take-all mentality with their electoral votes. But what we might be hearing more of soon is an actual national choice election, where popular vote does matter and the President that is elected is done so because 51% of America wants that candidate. Crazy, I know.

Other than that, this article just covers the same material as the first two (with the exception of a few tidbits), so I won't waste our time repeating myself.

When it comes to U.S. Presidential election system, you'll probably wonder why a candidate could get a majority of the votes but still lose to their opponent. In this instance, you can thank the Electoral college, where you don't actually vote for the president and the points don't matter.

The electoral college is an indirect voting system, that can be loosely broken down into the following steps:

But when November 2020 rolls around and you're wondering why the candidates are only focusing on a handful of states, think Florida, Pennsylvania, Ohio, etc, is because these states are swing states. Basically, they have a combination of being able to go either Democrat or Republican and have a decent number of electoral votes.

In short, each state is one vote for each senator and house representative. What this means for some states though is that you get these massive states like California and Texas that actually matter during an election, and most candidates would ignore a Delaware, D.C., Montana, etc., sized states. They're just not worth the campaign money.