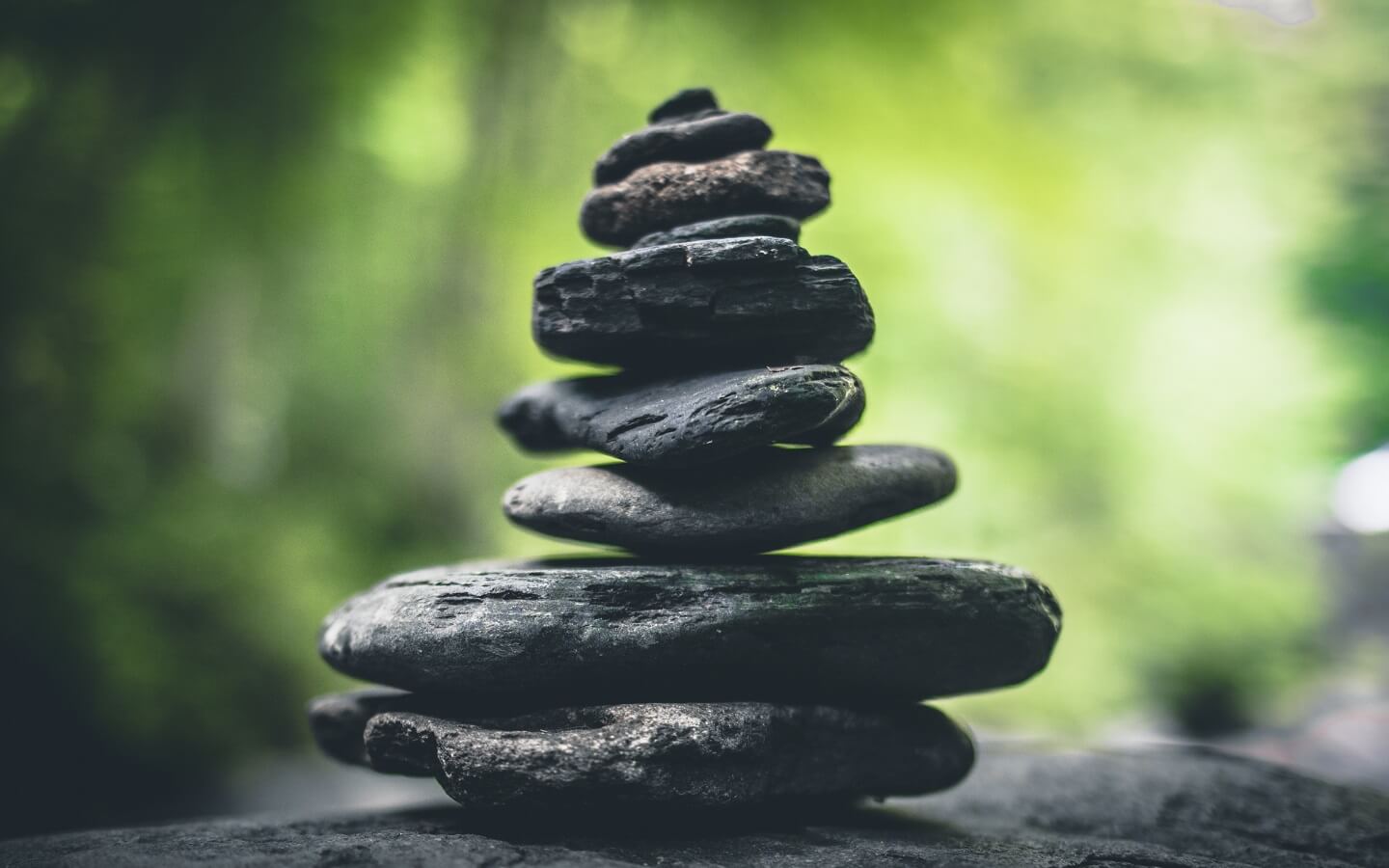 While you might not have heard of Qigong before, you've probably heard of more specific practice called Tai Chi. In this case, we can associate them as very similar, but distinct practices, so that you can imagine a base to work with. And just so we're also clear, Qigong can be considered an umbrella term for a variety of Chinese martial and healing arts, like Tai Chi.

In short, Qigong is really just slow, subtle, and deliberate movements of the body and mind to attain increased health and well-being. It's very different than what most of us in the West are used to since it's not running 4 miles and day and lifting weights.

The Birth of Qigong

Qigong is not some new practice, as its origins can be traced back to around 200 B.C. Healing movements like Qigong have been and still are practiced all around China for thousands of years.

But Qigong had very specific roots in China's foundational philosophy of Taoism. While Taoism can be intricate and confusing at times, most people would recognize these contributions of Taoism:

The success of Qigong's self-healing practices are far and wide and are practiced by people looking to find healing of their nerve, back, joint, and other internal pains. Your standard Qigong self-healer is looking to find relief from some sort of chronic pain.

It's More than Just Physical Healing

While Qigong has seen success in a variety of physical ailment remediation, it also focuses on the internal pain or turmoil you could be experiencing.

Qigong focuses on attaining inner peace or tranquility just as much as physical well-being. These two goals are woven into each other like a complex fabric, with many physical ailments stemming from internal stressors.

By practicing Qigong, you begin to focus in on your thoughts and emotions and eventually enable you to manage their effect on your mental health. The idea is to bring your chi (think life force) into balance.

When your mind and body are perfectly balanced, as all things should be, then you will begin to understand the patterns of the world in a complexity that you had not seen before.

Through its roots in Taoism though, Qigong has a spiritual aspect to it as well.

To give you my crash course in Taoism:

As someone who knows close to nothing about Taoism, take all this with a grain of salt. The only reason I bring it up though was to explain its origins and to say that one can practice and get just as much benefit from Qigong with or without practicing Taoism.

The thing about Qigong though is that it's not so much an internal healer than it is a cleaner and organizer. What I mean by this is that you shouldn't rely on Qigong to heal deep emotional trauma, as that could actually be detrimental.

Qigong works to calm and collect your internal and external forces - it shouldn't be relied on to clear away major emotional or spiritual wounds that are buried within your subconscious.

In the realm of Qigong, the mind is master. What this could look like is using your mind to direct your chi to specific points in your body. Don't ask me how that works though.

Because we're talking about translations here, I'll preface with this - the actual terms are hard to bring over into English and can cause some confusion when talking about Qigong and specifically Tai Chi.

For example, though Qi and Chi are pronounced the same way, they are two entirely different words with distinct meanings. Yes, both Qigong and Tai Chi deal with body-mind movement exercises, but there are foundational differences in the purpose of each practice. A very basic example of this would be Qigong's focus on cultivation and regulation of your life force, while Tai Chi focuses more on martial arts training (again, I am not master or practitioner, so I'm sure there are much more complex and inherent differences that I don't know about).

But let's focus on their similarities instead of differences.

In both practices, the practitioner is really just trying to achieve more awareness and control over their life force (Qi). In some cases, the movements in both circles could look very similar, because in the end, the focus is on slow, deliberate movements that emphasize strength and flexibility.

A common form of Qigong that is practiced is called Baduanjin Qigong, which focuses on eight simple movements, loosely translated to the Eight Silken Movements (among others). These eight movements are:

But where Qigong and Tai Chi start to differ is not so much in their movements or goals, but in how they are perceived in the public eye. For example, Qigong carries with it a strong religious cult affiliation that eventually led to a government crackdown (imprisonment and torture of Qigong practitioners). Obviously, this was met with backlash from around the world due to various human rights violations.

Is it Exercise, Healing, or Both?

While many people practice Qigong for individual benefit, there is a form of Qigong that focuses on bringing healing to others. In this version, a Qigong therapist will essentially emit Qi to help balance your energy and bring peace. While studies on this type of Qigong are very limited, it seems to have had some semblance of success. At this point, it's not scientifically clear enough whether Qigong can bring healing to issues like cancer or other diseases.

One thing we can say though is that Qigong is not unhealthy, as it focuses on relaxed breathing, fluid and slow movements, and stress relief. There's even a good chance that it could help lower your blood pressure, assuming you do it correctly.

In case you're interested in trying some of the eight Baduanjin Qigong movements, here is a great YouTube video I used during my practice.

Try some out and see what happens. I think it will give you a better idea of what was talked about above.

Qigong is an ancient Chinese practice that is meant to bring peace and healing to the mind, body, and spirit. It involves slow and deliberate movements that help you recognize and control your Qi, and has been found to reduce stress and blood pressure, and even heal other people.

While there isn't a lot of science backing much of Qigong's benefits, it's at least agreed upon that practicing Qigong isn't unhealthy. So, at the worst, you'll just be less stressed.

And while Qigong has it's origins in China's Taoist philosophy, you don't need to be a believer to benefit from Qigong. Sure, Qigong has had some issues with throwing off a cult stereotype, but that was hopefully resolved.

If you're interested in trying out some of the movements for yourself, which I highly recommend doing at least once, then you can check out the 8 Brocade movements from the most common form of Qigong, Baduanjin Qigong.